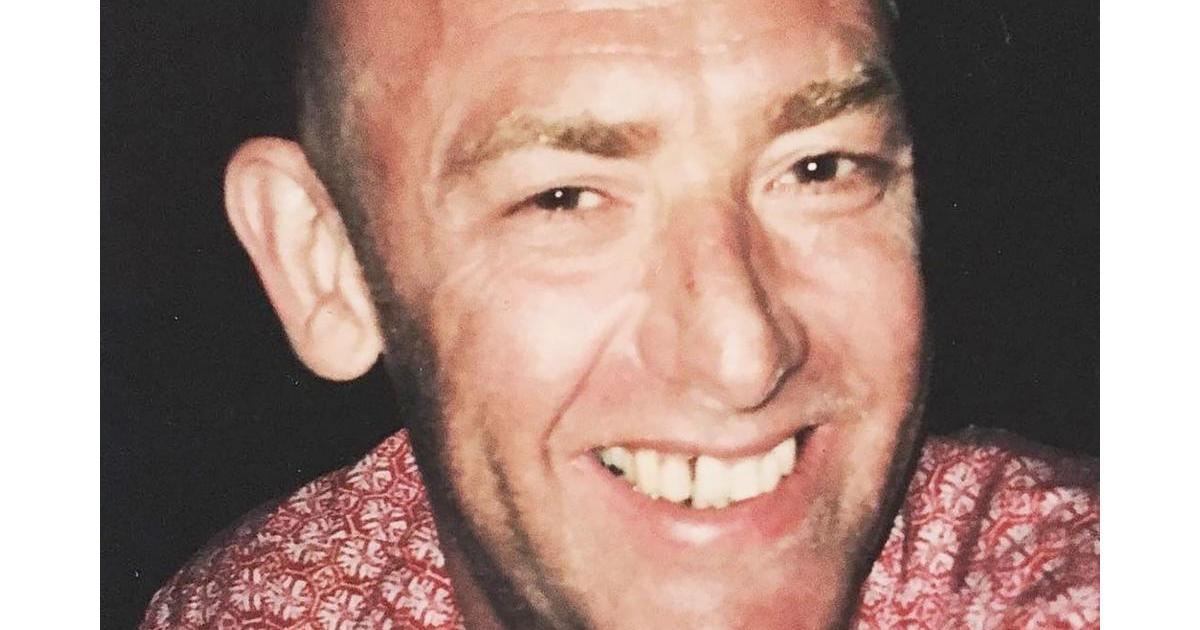 The widow of a man who died of a Legionella infection while on holiday in Malta has called on short-term rental company Airbnb to come forward and settle the damage in Malta.

The wife intends to sue the company for her husband’s untimely death if the issue remains unresolved.

According to court correspondence filed by solicitor Peter Fenech on behalf of the family, Paul Bermingham, 45, died in the UK on January 14, 2016 of Legionella pneumonia.

His death certificate determined that the illness was contracted from contaminated hot tub water, the lawyer said.

The family, including Paul’s wife, Sandra, and their two children, aged 10 and 12 at the time, were staying at a Gozo farmhouse they had rented on Airbnb between December 24, 2015 and January 2. 2016. The property had a jacuzzi on site. .

Talk to Malta TimeFenech said the Bermingham family were seeking to hold the holiday rental giant responsible for the man’s death and turn what should have been a momentous Christmas holiday for the family into a painful tragedy.

“We are seeking damages in this case because Airbnb is marketing these properties as safe for people to rent and enjoy without ensuring certain standards are met,” Fenech said.

“Then when things go wrong, they refuse to take responsibility.”

Although Fenech did not disclose the amount of damages sought by the family, he said they also plan to sue the owners of the property over the death.

Fenech said he was disappointed by the lack of cooperation from local authorities who refused to send them the results of the tests that had been carried out on the water in the jacuzzi on site, citing data protection.

Writing about a public crowdfunding campaign where she is raising money to pay for the ongoing legal battle, Sandra Bermingham told how her husband’s death forced her to return to her native New Zealand.

She described the process of trying to seek justice as nightmarish.

“On January 14, 2016, my husband Paul Bermingham and the father of my two children died of a Legionella infection contracted in an infected jacuzzi pool belonging to the apartment rented by Airbnb in Malta.

“According to his death certificate, the cause of his death was Legionella pneumonia from contaminated hot tub water,” she wrote.

“Since that day, I have been fighting against the mega company Airbnb and its big law firms for compensation because Airbnb denies any liability. I have sent several letters but Airbnb’s lawyers tell me that even if I paid Airbnb to rent the house with the jacuzzi they are not responsible The whole process is a nightmare.

She claims Airbnb never investigated the incident and never offered support to the family.

The impact of her husband’s death had left her and her children destitute.

“Since Paul’s death, due to psychological suffering, I have been unable to work, I have lost all our income and savings and as a result, I had to leave the United Kingdom with my children to return to New Zealand where I’m originally from, where I ended up living in a women’s shelter,” says Sandra.

“I want the world to know how Airbnb works, making tons of money on our backs and giving up responsibility when things go horribly wrong at the homes they make their billions from.”

Questions have been sent to Airbnb’s legal representative about the matter, but no response has been received at the time of publication.

Independent journalism costs money. Support Times of Malta for the price of a coffee.