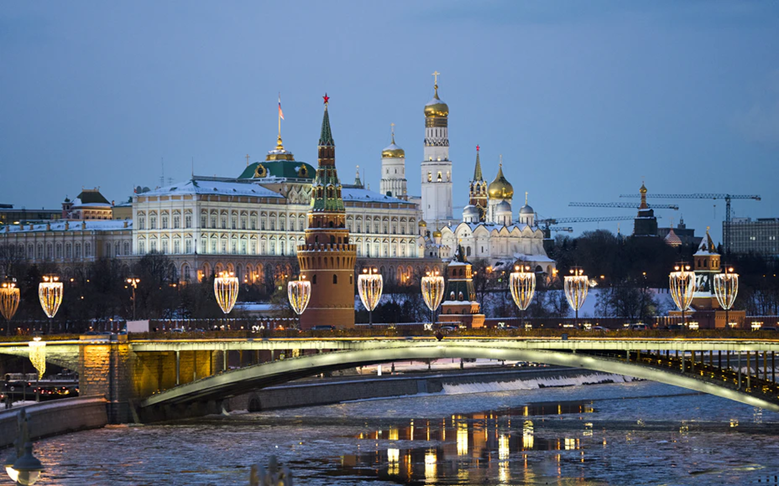 In addition to Airbnb, Google, Apple, Likeme, Pinterest, Twitch and UPS are the target of potential fines from Russian authorities for allegedly violating data storage laws in the country.

Last year Google was fined $46,000 [three million roubles] for allegedly storing personal data outside Russian territory, and Reuters reported that the company could now face an additional fine of between $90,000 and $270,000 [six to 18 million roubles] for a second alleged offence. Airbnb, along with Apple, Likeme, Pinterest, Twitch and UPS, are targeted for the first time and could be fined up to $90,000 [up to six million roubles].

It is believed the regulator was unhappy with how and where personal data was stored, which may have been accelerated by content censorship in Russia since President Vladimir Putin ordered an invasion of neighboring Ukraine on February 24 – which has been referred to simply as a “military operation” in the country ever since.

The ability of tech companies to pay such fines is currently unclear. Google filed for bankruptcy in Russia earlier this month after its bank account was seized by Russian authorities, meaning a fine would potentially have to be paid by the US-based company, although it is unlikely to pay with the entry into force of the current sanctions.

This comes after Airbnb announced in early April that it was canceling all existing bookings in Russia for stays or experiences in response to the ongoing crisis in Ukraine. Customers from both countries are now unable to make new bookings anywhere in the world.

However, Russian and Belarus nationals living abroad in foreign countries will still be allowed to use the platform.

Airbnb’s charity arm, Airbnb.org, has announced a number of partnerships with charities across Europe to provide free temporary accommodation to up to 100,000 refugees fleeing war in Ukraine. The organization collaborates with people like Global Empowerment Mission [GEM]EURORDIS and Planting Peace, Refugees Welcome Italia and Rescate in Italy, Red Acoge and Diaconía Madrid in Spain, Bienvenida in Berlin, Germany, International Organization for Migration, HIAS, Nova Ukraine and Save the Children Sweden.

Just last week, Airbnb announced it planned to shut down its domestic tourism business in China at the end of July, with co-founder Nathan Blecharczyk blaming the move on “pandemic challenges”. The company was already facing significant competition from domestic players including Tujia, Meituan, Ctrip and Xiaozhu, but concerns also persisted over how the Chinese government would use the user data it was required to collect. to share.

Now, it looks like the Russian government is stepping up its retaliation against Western companies leading a tech exodus from the country after the invasion.