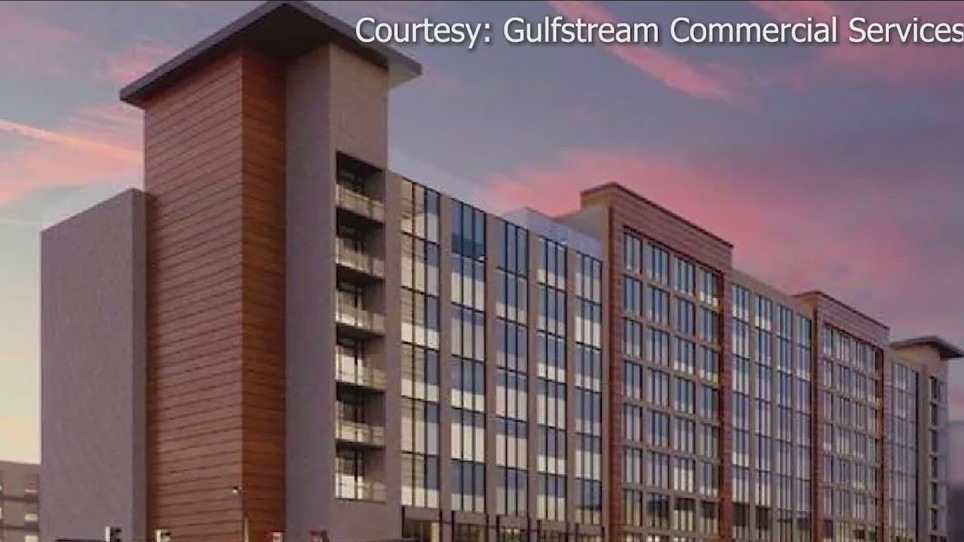 OWENSBORO, Ky. (WEHT) More than two years after a mixed-use building project was announced near the Owensboro Convention Center, city commissioners approve an amended deal, providing millions of dollars for the project.

The hotel and apartments planned on the second west also change from their original plans.

Since the old buildings of the hotel site of the 3rd Congress Center were destroyed in June 2019, the site has been largely quiet.

“When the shutdown happened it now comes back online very slowly, but to get steel, materials, HVAC systems, it’s absolutely imperative for a project to have that material online and be able to get it. During the pandemic, that was not possible, ”said Ed Ray, COO of Gulfstream, explaining how the pandemic delayed construction.

Ray says the planned two-suite and apartment home is getting back on track after the pandemic slowed down work. City commissioners approved a modified $ 4.6 million construction incentive package, replacing the original one adopted in 2019. The planned number of hotel rooms has been reduced from 120 to 110 and the number of ‘apartments at least 180.

“I think every hotel project in the country has stopped and stepped back to assess. Assess not only whether or not to build, but what to build. how do post-COVID customers view such a facility and if there are any changes we need to make, ”said Ray.

“The fact that we are actually building a hotel in the midst of a pandemic is a miracle in itself,” said Owensboro Mayor Tom Watson.

Ray says a lot of the money involved will go towards adding parking for the building. The contractors rework the design of the building. Ray says the new room and apartment numbers always meet the new hotel room requirements that the convention center needs to attract more business.

“As long as we meet their expectations of what they need to market the downtown convention center, that’s really what drives the entire hotel community,” says Ray.

Construction could begin as early as the end of this fall, pending approval of all necessary permits.