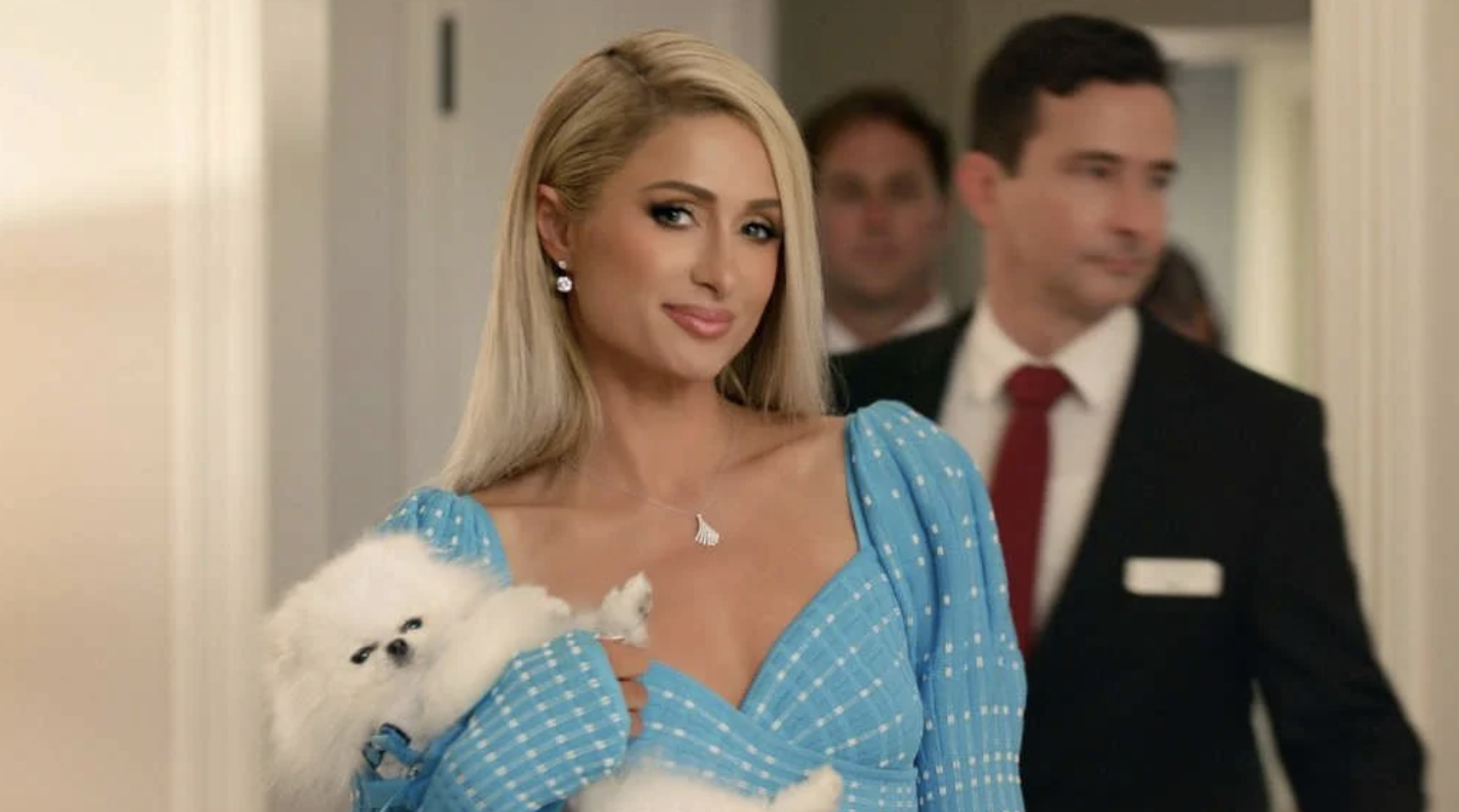 Fresh from her Cannes debut and recent work with the Irwins for Special’s latest Uber Eats, everyone’s favorite heiress, Paris Hilton, is back for a new campaign for the former family business – Hilton Hotels.

The quartet of new spots are from creative agency TBWAChiatDay New York and take a different tangent to most hotel/vacation ads, showing the fun of a hotel stay on a beautiful beach and local sights.

The work also shows how kid-friendly a stay at the Hilton can be, while an ad (second below) attempts to paint a stay at rival AirbnB as something out of a horror movie.

Despite the urban myth, the Parisian family doesn’t actually own the global hotel chain, having sold its share in 2007 for the colossal sum of $27 billion. The 41-year-old socialite arguably doesn’t need the cash either, with her own private wealth reported at $300million.

The campaign includes TV, radio, social media, print and out-of-home media, covering tailored social performances. It will launch first in the US, followed closely by the UK and select markets in Asia-Pacific and the Middle East.

Amy Ferguson, Creative Director, TBWAChiatDay New York, commented: “In developing the campaign, we were inspired by showing the reality of travel; the tensions, the trials, the overly high expectations. It goes against convention in the hospitality category and is an exciting space for the brand to own. »

Hilton Hotels Marketing Director Mark Weinstein said of the new campaign, “Today, as we write company history with Hilton’s first branded platform, we remind guests that he heart of a great trip is a great stay, and it’s just different when that stay is with Hilton.

Check out all four spots below: