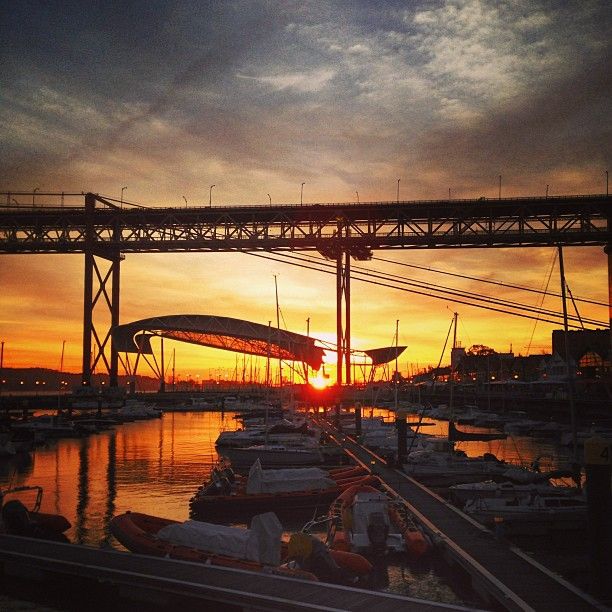 The hotel will have a total of 42 rooms and is expected to open in August 2023.

Plans are also in place for a floating pool in the marina in front of the site.

According to a report by Expresso, the hotel will be located in a space occupied by four vacant warehouses in Doca de Santo Amaro, next to the 5 Oceanos restaurants.

The restructuring of the site will represent an investment of 12 million euros by the same Portuguese group which renovated an entire block in Cais do Sodré for the Corpo Santo hotel.

“We believe we have the ability to create a project that adds value to what already exists here,” he said.

The facade and structure of the warehouses will be retained, as well as the traditional brickwork. The German architect Martin Dunke from the PONTO i studio is responsible for the project.

“The structure will remain the same because the appeal of the hotel is rooted in its integration with everything that characterizes this area,” confirmed Pinto.

The interiors of the warehouses, vacant since 2017, were demolished for safety reasons. The finished hotel interior will contain two floors above a ground floor which will house a reception and dining area, as well as a few bedrooms.

In addition, the Corpo Santo group is also awaiting approval for a project to create a floating swimming pool in front of the hotel, in the middle of the Porto de Lisboa marina.

How to Start a Business on Airbnb