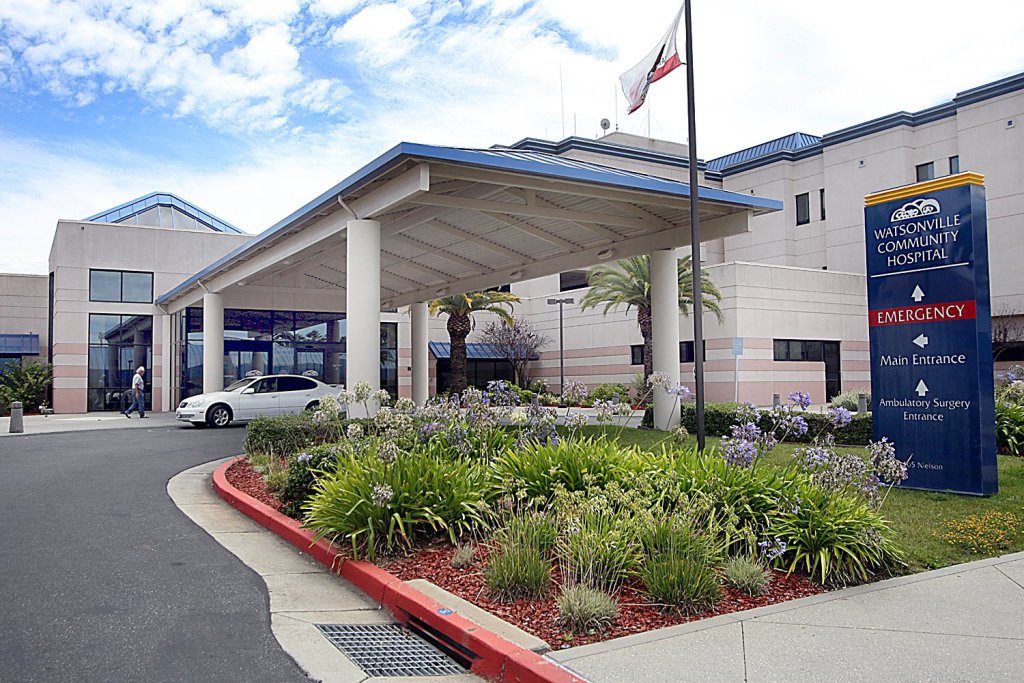 Steven Salyer has been named the new CEO of Watsonville Community Hospital, effective July 6, according to a statement from the hospital.

Prior to starting his career in healthcare, Salyer served as a captain in the United States Marine Corps for five years, both in peacetime and in combat support operations in Iraq.

Helen Aldana, chair of the board of directors of Senderos, has been selected for the National Association of Latino Arts and Culture Leadership Institute. This week-long program brings together emerging and established artists and arts administrators from across the country for intensive training in nonprofit arts management and leadership development through the prism of Latinx arts and culture.

Aldana, one of 38 people selected for the program, works as the Outreach and Inclusion Manager at the Santa Cruz Museum of Art and History.

Visit Santa Cruz County has announced that Flavia Oliveira has joined the team as the new Director of Sales and Marketing, effective immediately. Oliveira brings to this role over a decade of hospitality experience, in addition to having worked with a destination marketing organization.

Previously, Oliveira was Sales Manager at the Paradox Hotel in Santa Cruz. She started her career as an intern in the hospitality industry in Brazil. she won the 40 Under 40 Award from ConnectMeetings in 2019. In 2015, she was nominated for the President’s Circle Award with Marriott International.

In her new role at VSCC, Oliveira will be responsible for sales in the areas of digital promotions, conferences and meetings, weddings and cooperation opportunities for local tourism related businesses, among other tasks.

Community Bridges will receive $ 48,122 to plan, develop and implement the edible garden project to benefit low-income children in the central California coast, according to the office of Representative Jimmy Panetta.

Since 1977, Community Bridges’ goal has been to provide essential services, provide equitable access to resources and defend health and dignity at every stage of life, according to its website.

“I am pleased to report that the United States Department of Agriculture has made critical investments to increase access to safe and nutritious food for students and communities on the Central Coast,” Panetta said in a prepared statement. .

Do you have a story to tell, an event to report, a price to announce? Say the name while dropping. Email [email protected] The Name Drop is posted on Sundays and Mondays in the Sentinel.

Scottie Pippen’s Chicago mansion comes to Airbnb for the Olympics