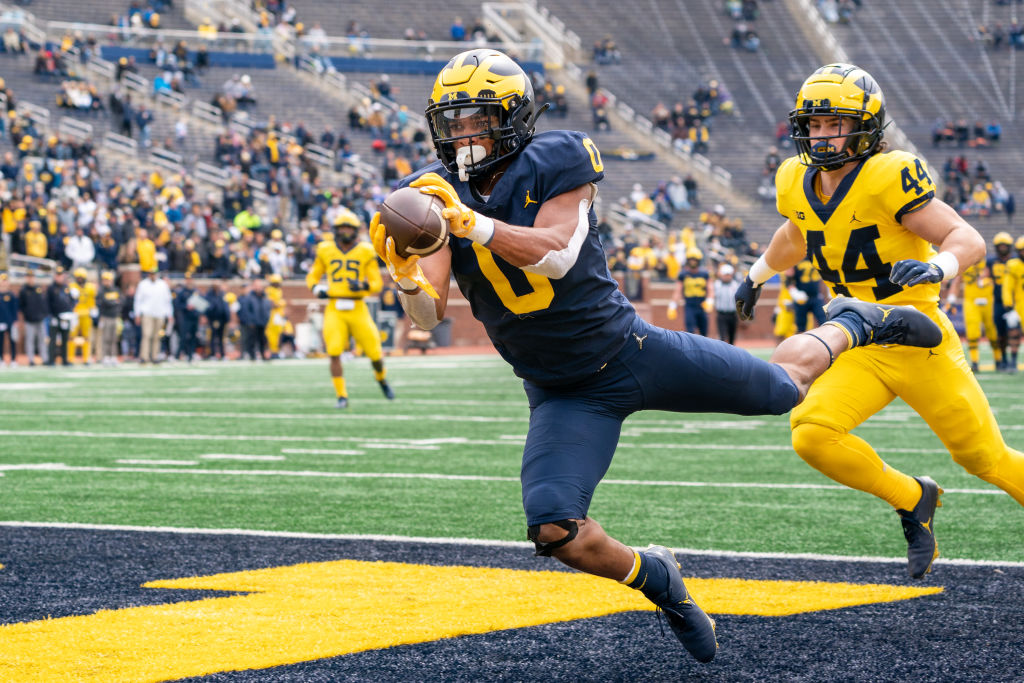 (NEXSTAR) – A new school year means that many American cities will soon see more people coming to watch college football games. Ahead of the fall season, Airbnb released its list of college towns outpacing others for upcoming staycation bookings.

Many of these cities are home to (or are near) some of college football’s greatest teams.

Lubbock, in West Texas, topped other Texas cities in first-quarter 2022 Airbnb bookings, the company said. The city is home to the Texas Tech Red Raiders, which begin their season on September 3.

Fans of the Ole Miss Rebels (the University of Mississippi football team) flock to Oxford, about 75 miles south of Memphis. In addition to the Rebels games, the city is also home to many historic sites, including the Lyric Theater concert hall, which was previously owned by native author William Faulkner’s family.

The football season is a boon for many short-term rental owners, with researchers from the University of California, San Diego noting that home games alone accounted for more than 60% of total rental income between seasons. August and December football in 2014 and 2015.

Five important lessons for the hospitality industry after Covid

What is “glamping”? An ecological and sustainable way to go on vacation