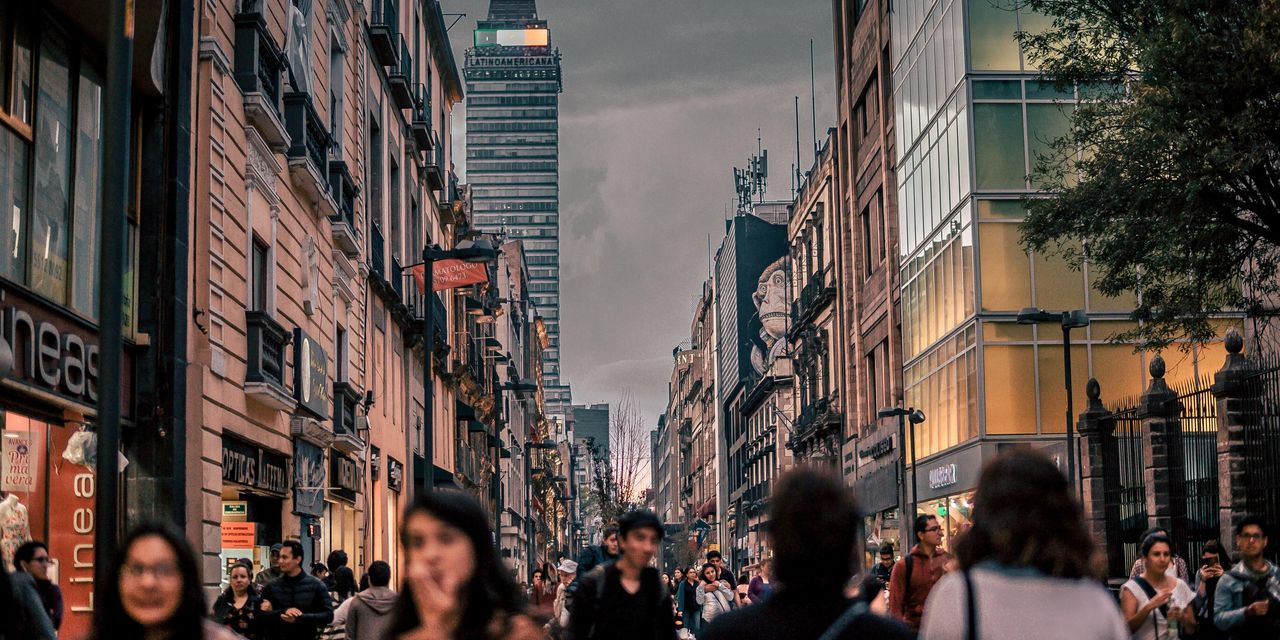 Great Escapes: The Grand and Upscale Allure of Mexico City

Mexico City, a metropolis of 9 million inhabitants, is like Mexico: sprawling, surprising, sometimes shocking, often intoxicating. Many think of the Mexican capital as it was in the 80s and 90s, a dysfunctional city with the worst air pollution in the world. But this century saw it cleaned up and transformed into one of the most dynamic cities in Latin America, with entrepreneurs, intellectuals and artists coming from all over Mexico and abroad.

Today, Mexico City’s beautiful downtown is something like a fusion of Manhattan, Lisbon and Berlin – still cheap enough for the hipsters but rich enough and luxurious enough for the business and cultural elites, all steeped in bohemian style and energy. Like Mexico as a whole, Mexico City is vastly underrated.

Although you wouldn’t guess it from an airplane, Mexico City rests on a gargantuan old lake. This is how the Spanish conquistadors found it, at the beginning of the 16th century, when its predecessor, the Aztec capital of Tenochtitlan, occupied an island in the middle of Lake Texcoco. After the forces of Hernan Cortes and an alliance of indigenous peoples ousted the Aztecs, Spanish settlers gradually emptied the lake. Today’s city, spanning some 570 square miles, occupies much of this dry basin. It is for this reason that certain parts of the city, such as the 19th century giant metropolitan cathedralflow.

Today, the colonial roots of the capital are more present than its Aztec roots. You spot them in its many Spanish-built cathedrals, plazas and other grand buildings that seem straight out of Madrid. Coyoacan, one of the oldest neighborhoods in the city, dating back to the 16th century, is full of them. But the marks of the Aztecs remain if we know where to look, as in the ruins of the Templo Mayor adjoining the famous Zocalo square of the capital. Mexico City is like that, a multitude of charming little secrets. It pays to know where to look.

The centrally located Paseo de la Reforma on Mexico City’s Champs-Élysées is home to several five-star hotels. Among the best is the St. Regis Mexico, a 31-story skyscraper visible from much of the surrounding neighborhoods one would wish to walk through. The concierge service is excellent, the facilities modern, and the location directly across from Chapultepec Park is enviable. Even closer to the vast park, which houses several museums, is Marquis Reforma & Spa, a former Mexican five star with a beautiful lobby and nice rooms. The newest in town is the 58 Floor Ritz-Carlton Mexico, which opened in Polanco late last year and is excellent.

The National Museum of Anthropology, which houses the largest collection of ancient Mexican art in the world, must certainly be among the best museums in Latin America. This is a rewarding place to start a visit to Mexico City, located in Chapultepec Park. Its permanent exhibition, including the gigantic circular stone Aztec calendar, is stunning, but it also has rotating collections, so check out the website.

Another very popular but interesting attraction is The blue house, the charming 20th-century residence of artists Frida Kahlo and Diego Rivera, now transformed into an eclectic museum. With works by both artists alongside personal effects and flamboyant wardrobes, it’s understandably busy; it is best to book tickets in advance. Much less visited but worth seeing is the Diego Rivera Murals Museum in the Centro neighborhood, which features Rivera’s 51-foot-long mural, Dream of a Sunday afternoon in the Alameda Central, a psychedelic collage of Mexican history and a modern masterpiece. Nearby is the Latin American Tower, once the capital’s tallest building, where cocktails and exceptional views of the cityscape can be enjoyed at the Miralto Restaurant on the 41st floor.

A 30-minute Uber ride from downtown is the sacred city of Teotihuacan, two towering pyramids and other ruins that are among the most spectacular pre-Hispanic creations in Mexico. An hour or two wandering the park is well worth the trip; many guides will offer their services on site. As for travelers wishing to learn Spanish, the renowned teaching company Fluenz organizes excellent high-end courses at various locations around the city, which double up as cultural and culinary tours.

As rewarding as Mexico City can be, its culinary offerings are even more so. Mexican food of all kinds can be found there, of course, but so is high-quality Italian, Japanese and international cuisine. Its fledgling cocktail scene is also top-notch, with the awards to prove it.

Traditional Mexican dishes with an elegant twist can be found at Restaurant Sonia, in trendy Juarez, try the heavenly duck mole. Equally chic but with a more eclectic menu is Casa Prunes, which occupies a beautiful Art Nouveau building nearby; the tortellini are delicious. An Italian pillar is Sartoriaa minimalist cave serving superb classics with homemade pasta.

New restaurants are constantly popping up in Mexico City and among the most impressive are Em, a cozy and innovative spot that artfully fuses Japanese techniques with Mexican ingredients in an ever-changing omakase menu; think dashi broth made with cactus or kampachi crudo with passion fruit and chiltepin pepper. Surely a Michelin star awaits Chef Lucho Martinez.

For a drink, take a seat at Licoreria Limantoura popular cocktail bar that has established itself as one of the top watering holes since its debut in 2014. The World’s Best Bars rank it as 2021 top bar in North America; their al pastor margarita is a must. Proximity Hanky ​​Panky is also great. For a drink with a view, cross the Balcony of the Zocalowhich has a fantastic terrace for a view of the cityscape.

And for a simple yet deep taco, either The Turixwhich produces in the Yucatan cochinita pibil pulled pork tacos in upscale Polanco, or Taqueria Orinocofor their unforgettable chicharron Tacos. Also take the time to have lunch at lardoa Mexican-European restaurant with delicious pastries and a pleasant bohemian atmosphere.

The writer was hosted by St. Regis and Marquis Reforma