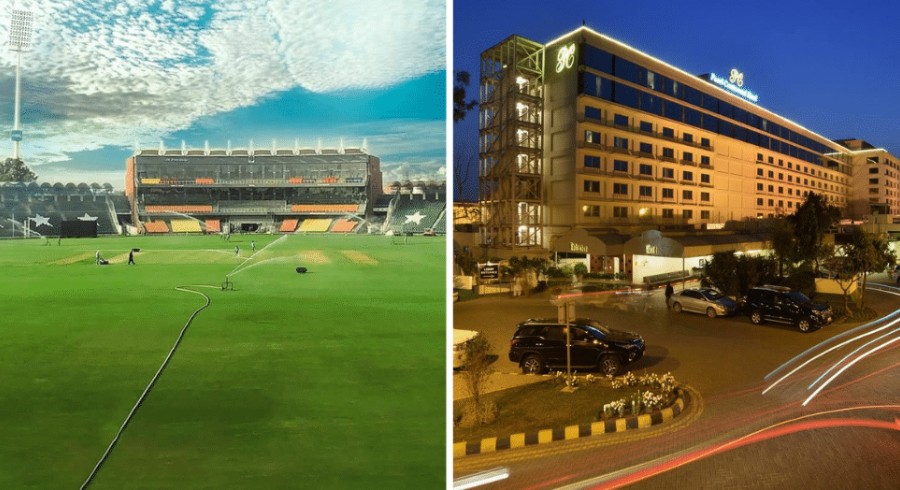 This latest development will help the Pakistan Cricket Board (PCB) to accommodate international teams close to the stadium, which will significantly improve traffic flow in the city.

According to the details, the 25-storey complex will require at least $1 billion to build and the majority of this cost will be paid by the United Arab Emirates.

CM Punjab revealed that the UAE will bear 70% of the cost, while the rest will be paid by the Punjab government.

The complex will house a 5-star hotel as well as a high performance center for players. Additionally, there are rumors that a tunnel will also be built which will lead from the complex to the stadium; this will help provide rock-solid security for visiting teams.

Although the exact location of the complex has not been disclosed, it is expected to be in the Nishtar Park sports complex near Gaddafi Stadium.