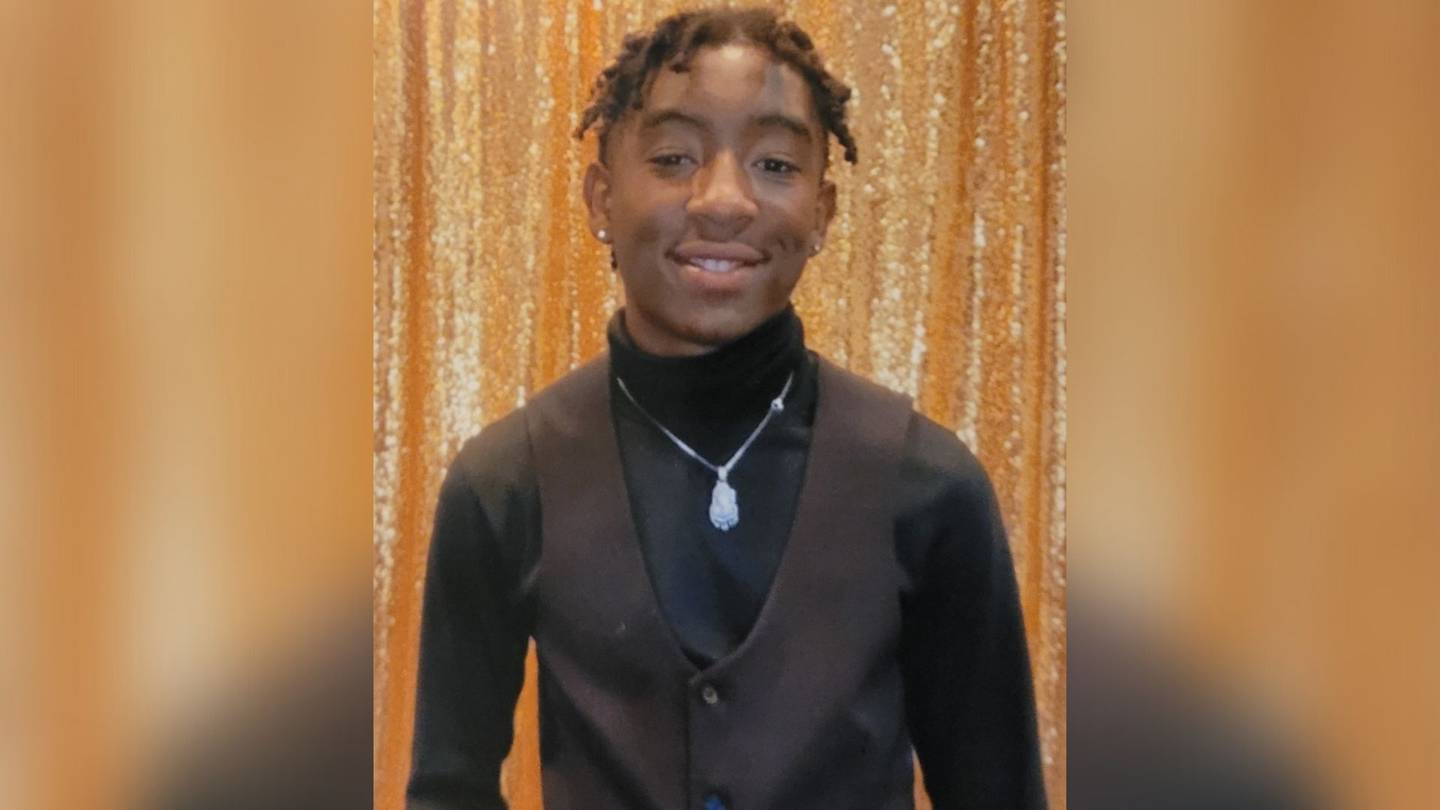 MARIETTA — Police say a 17-year-old boy from Marietta was shot and killed in the chaos that erupted after a party at an Airbnb was disrupted by the landlord last month.

Police said they were notified of gunfire at the Walton Village apartment complex on May 21. When the police arrived they found a large group of teenagers and young adults, many of whom were running from the officers.

Officers found Grayson Green lying on the ground with a gunshot wound to the chest. Green was rushed to hospital, where he died.

Investigators learned the gathering began at an Airbnb outside the city limits, but the unauthorized party was shut down by the owner.

According to witnesses, the group announced that the party was being relocated to the apartments on social media.

“Due to the chaos of everyone fleeing as officers attempted to provide assistance, only some of the witnesses could be interviewed at the scene,” police said.

Police released body camera footage of the chaos that erupted moments after they arrived at the scene.

Police are now asking for the public’s help in identifying who killed Green.

Crime Stoppers offered up to $2,000 in rewards for information leading to the arrest and conviction of the shooter. The Village of Walton and Walton Communities offered to match Crime Stoppers, bringing the total reward to $4,000.