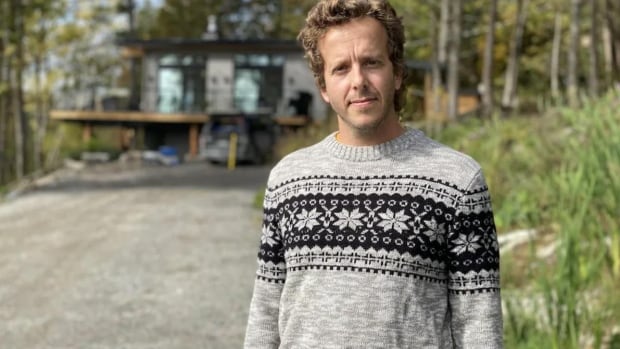 At least 500 revelers take over Airbnb in western Quebec

A riverside party at an Airbnb rental north of Gatineau, Que., Last weekend drew a crowd that was more than 50 times the gathering limit inside the province, police said.

Collines-de-l’Outaouais MRC police say there were at least 500 people on Brown Road in La PÃªche near the Gatineau River and Mont Cascades golf course on Saturday night.

A spokesperson said police were planning to issue numerous tickets to party attendees who arrived on the narrow dirt road in several school buses and cars. The police started receiving calls around 10 p.m. that evening.

No one was hurt, but the neighbors said they were scared.

“I’ve had drunk people come to my house, to my door, and I had no choice but to go out and tell them they weren’t in the right place.” , said Ã‰ric Labelle, who lives down the street, in an interview in French. .

The current gathering limits in Quebec are 10 people indoors and 20 people outdoors, and the Airbnb host told Radio-Canada that his list makes it clear that a maximum of six people were allowed inside the building.

“We were clearly the victims of premeditated sabotage,” Nicolas Dupont said in French, adding that it was important for him to follow the rules of the community.

In 2019, the municipality voted to regulate short-term rentals, not to ban them.

Mayor Guillaume Lamoureux said the rules have generally worked, but he expects them to be revised. He said he wanted to find other ways to discourage people from doing something like this again.

“We are not a tourist area. We are a residential area.”

MyHotels® receives accreditation as an approved online travel agency for Umrah (Umrah OTA) from the Ministry of Hajj and Umrah in Saudi Arabia.

The 10 best Airbnbs of 2022, according to interior designer Bobby Berk