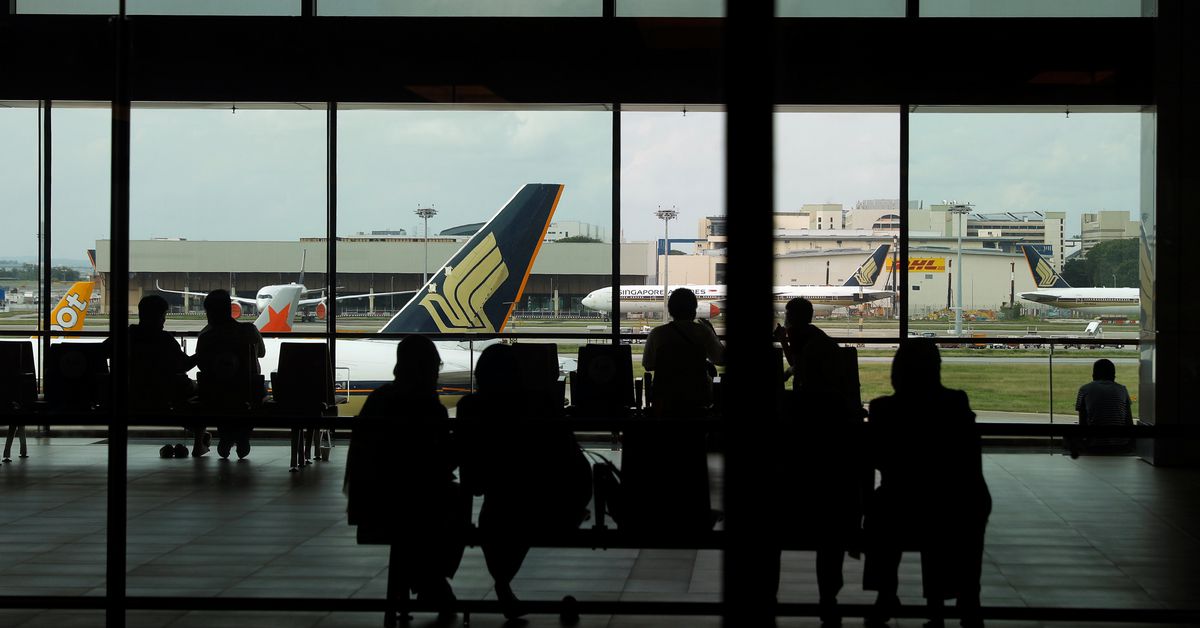 People look at a Singapore Airlines plane, amid the spread of the coronavirus disease (COVID-19), at a viewing gallery at Changi Airport in Singapore October 12, 2020. REUTERS/Edgar Su

BANGKOK, March 7 (Reuters) – Asia-Pacific travel is lagging behind the rest of the world and should expect a bumpy recovery, a Booking.com official said on Monday, as countries in the region have been slower to open their borders than other destinations. .

While North Asian countries are still largely restricting entry and Southeast Asian countries are cautiously reopening, the region’s tourism recovery will not be quick, said Laura Houldsworth, chief executive of the online travel agency for Asia-Pacific in an interview.

The region should also expect a hit of fewer arrivals from Russia after its invasion of Ukraine sparked a spike in flight cancellations last month. Beach destinations in Thailand, Indonesia, India and the Maldives are generally popular among Russian tourists.

“Each of these situations will force people to rethink their travel plans,” she said, noting that the conflict would impact travel demand among eastern Europeans in general.

The Amsterdam-based company has halted all bookings to Russia, Houldsworth said, while overseas travel is expected to “significantly depress”.

However, a recent wave of reopenings in the region was cause for optimism, Houldsworth said, pointing to Australia, Cambodia and the Philippines, which have dropped quarantine requirements for vaccinated tourists. Vietnam will follow soon.

The Indonesian island of Bali welcomed its first foreign tourists on Monday under also eased travel restrictions. Meanwhile, Thailand resumed its quarantine waiver in February, but local hoteliers have called for further relaxation, saying the entry process is still too onerous. Read more

Destinations with less burdensome entry rules will have an advantage, and countries that still have entry restrictions in place like South Korea, Japan and China will be closely monitoring the impact of recent reopening programs, Houldsworth said.

“The message is: the simpler it is, the better it is for travellers,” she said.