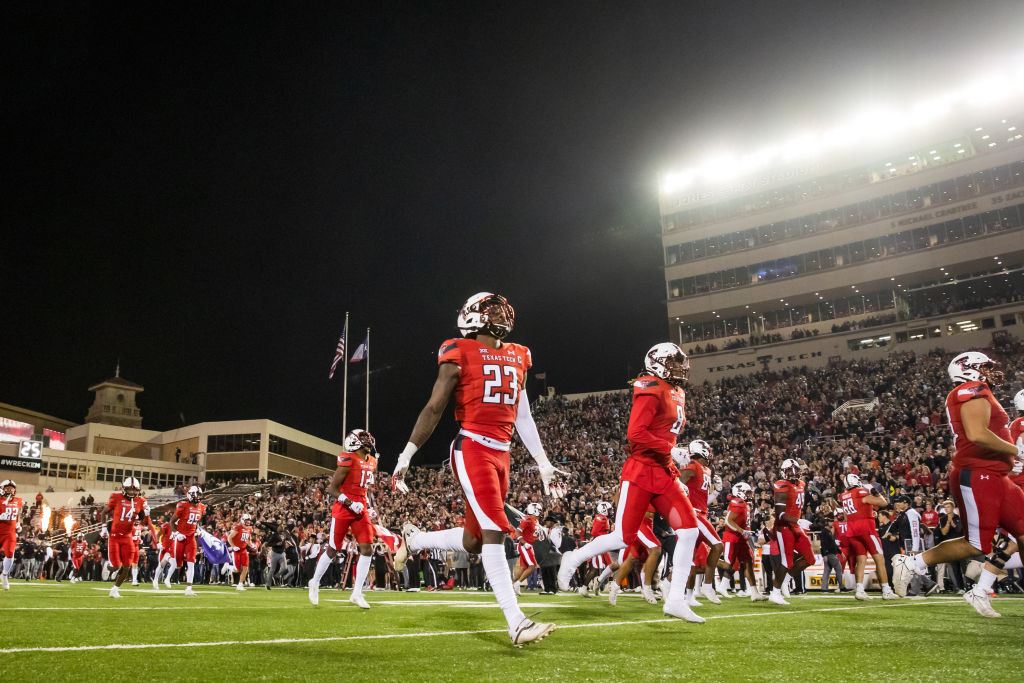 Airbnb named Lubbock its most popular destination in Texas this fall

College football season is almost here, and fans apparently love to flock to a particular West Texas city to enjoy the games.

In a recent Airbnb report titled “Foliage and football destinations top Labor Day Weekend and fall travel,” the company listed some of the most popular booking cities on the platform.

Lubbock is the most popular Airbnb destination in Texas, the vacation rental company said. Over the coming fall months, the central city has more staycation bookings than any other city in Texas, and the Red Raiders’ upcoming schedule may have something to do with the surge in interest.

The Texas Tech University Red Raiders play football in Lubbock and the team finished eighth in the Big 12 conference last season. Their new season begins Sept. 3, according to the university’s athletics department.

Other college towns that are popular on Airbnb among football fans this fall include Bella Vista, Arkansas, Oxford, Mississippi, and Baton Rouge, Louisiana.

Even though Texas has other famous college teams — like the University of Texas at Austin Longhorns and the Texas A&M Aggies of College Station, no other city made the list of hotspots for upcoming college trips. fall. However, Austin was previously on the Travel Channel’s list of 15 college football cities worth visiting.