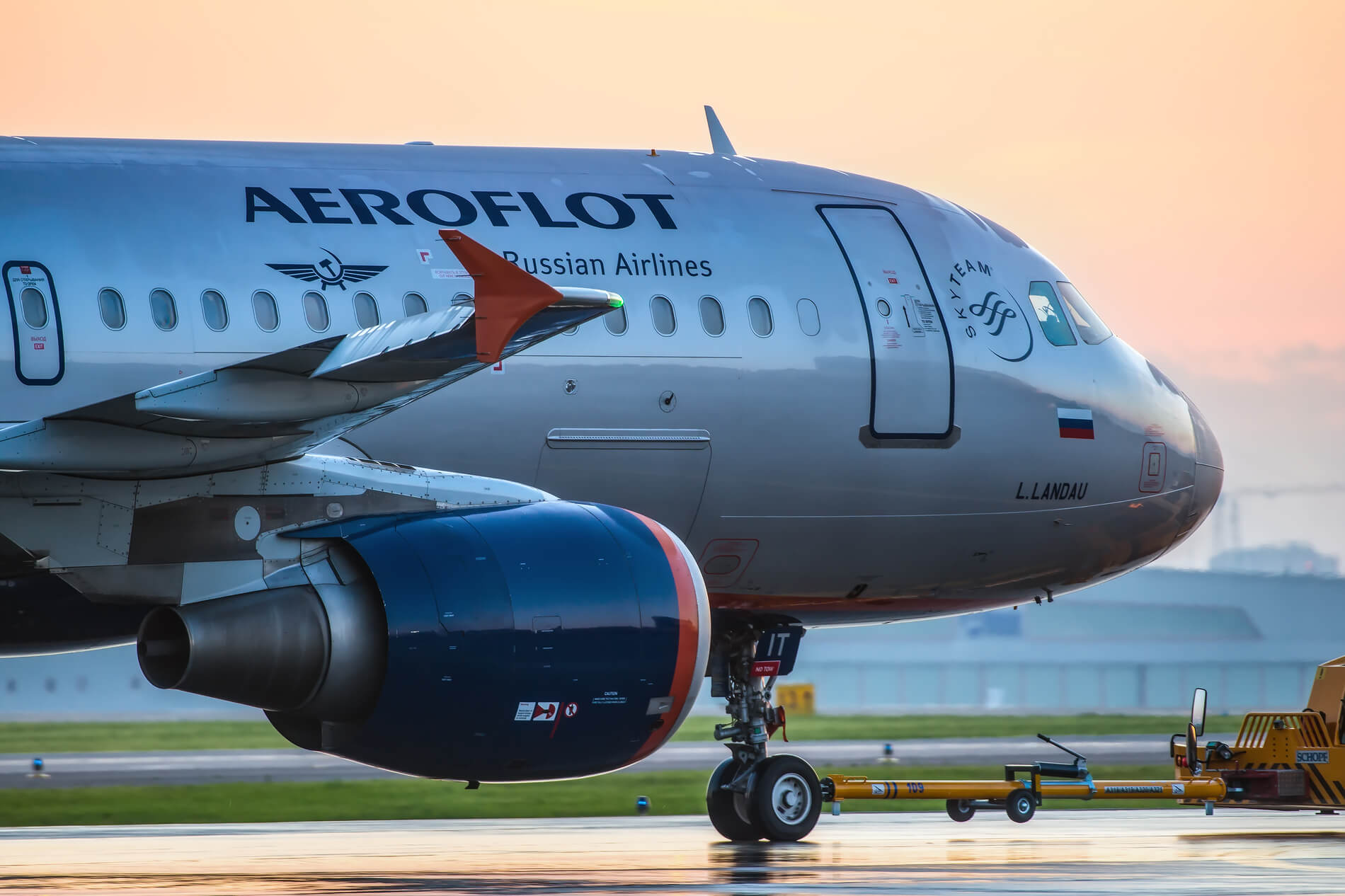 Aeroflot on Wednesday began doubling its flights between Moscow and Sharm el-Sheikh and Hurghada airports, from 25 to 50.

Russian tour operators have identified 164 hotels, including 80 in Hurghada and 84 in Sharm el-Sheikh, for tourist bookings.

The minimum cost of a one-week all-inclusive trip to Sharm El Sheikh, including flights and seven nights in a 5-star hotel, starts from 44,400 rubles (approximately LE 9,500) per person in a double room .

The Russian Air Transport Agency has granted eight Russian airlines licenses to operate flights to resorts on the Red Sea.

Moscow had suspended flights to and from Egypt after an Airbus-321 belonging to a Russian airline was shot down over the Sinai Peninsula by terrorists in late October 2015, killing all 224 people on board.

Flights finally resumed in mid-August after lengthy discussions and a security inspection at Egyptian airports.