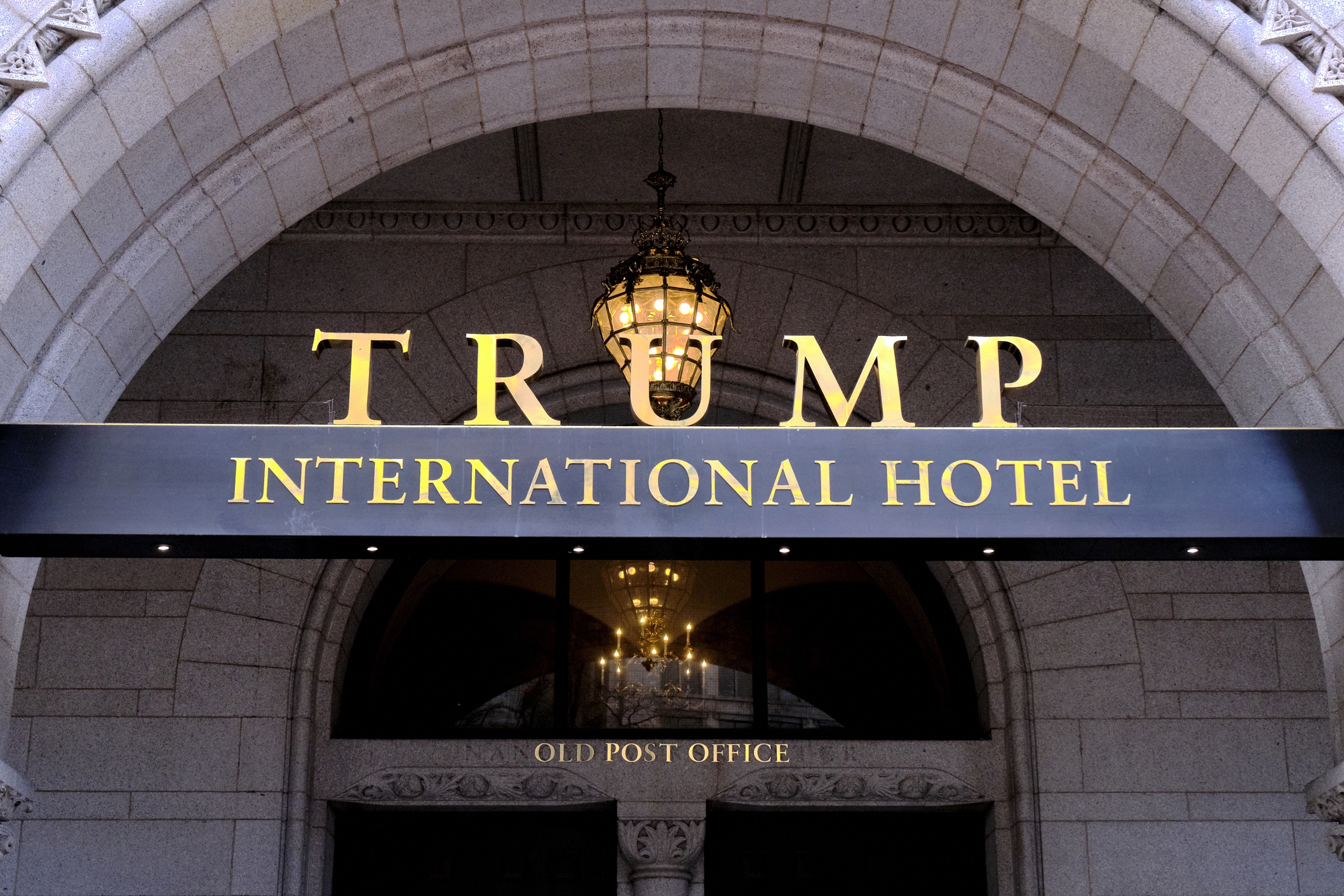 the Forbes Travel Guide 2022 awarded its highest five-star rating to four DC-area hotels, out of only 323 five-star hotels worldwide.

This is the 16th consecutive year that DC’s Four Seasons has been awarded five stars.

The Salamander Resort and Spa in Middleburg, Va., earned five stars for both the hotel and its spa. It was the fourth straight year the 168-room Salamander Resort received a five-star rating from Forbes, and the first for its spa, making it the only five-star spa in Virginia.

It is one of seven new five-star spas added to the guide for 2022 nationwide.

The Little Washington Inn in Washington, Virginia also retained its five-star rating for both hotel and restaurant. It is one of 74 restaurants rated five stars for 2022.

About a dozen other DC-area hotels earned four stars on the Forbes Travel Guide list, its 64th edition.

Overall, London claimed the title of city with the most five-star hotels: 21 this year.

Get the latest news and daily headlines delivered to your inbox by signing up here.

© 2022 OMCP. All rights reserved. This website is not intended for users located in the European Economic Area.

Richmond residents are locked out of the real estate market